In The Name Of Confucius

Culture. Language. Power.  On average, China opens one Confucius Institute per week in partnership with school boards and academic institutions around the world, with a goal of opening 1000 by 2020.  Yet, a growing number of schools are also starting cut ties with the program, alarmed by concerns ranging from human rights violations, financial incentives and censored content to national security and espionage.

In the Name of Confucius is a one-hour documentary about the Chinese government’s multi-billion dollar Confucius Institute (CI) program and the growing global controversy at academic institutions around the world as scholars, parents and others question the program’s political influence and purpose.

In the Name of Confucius is a multi-media production of Mark Media, executive producers of the Peabody Award-winning film Human Harvest.  It is backed by Canada Media Fund and has been produced in both Chinese and English languages. 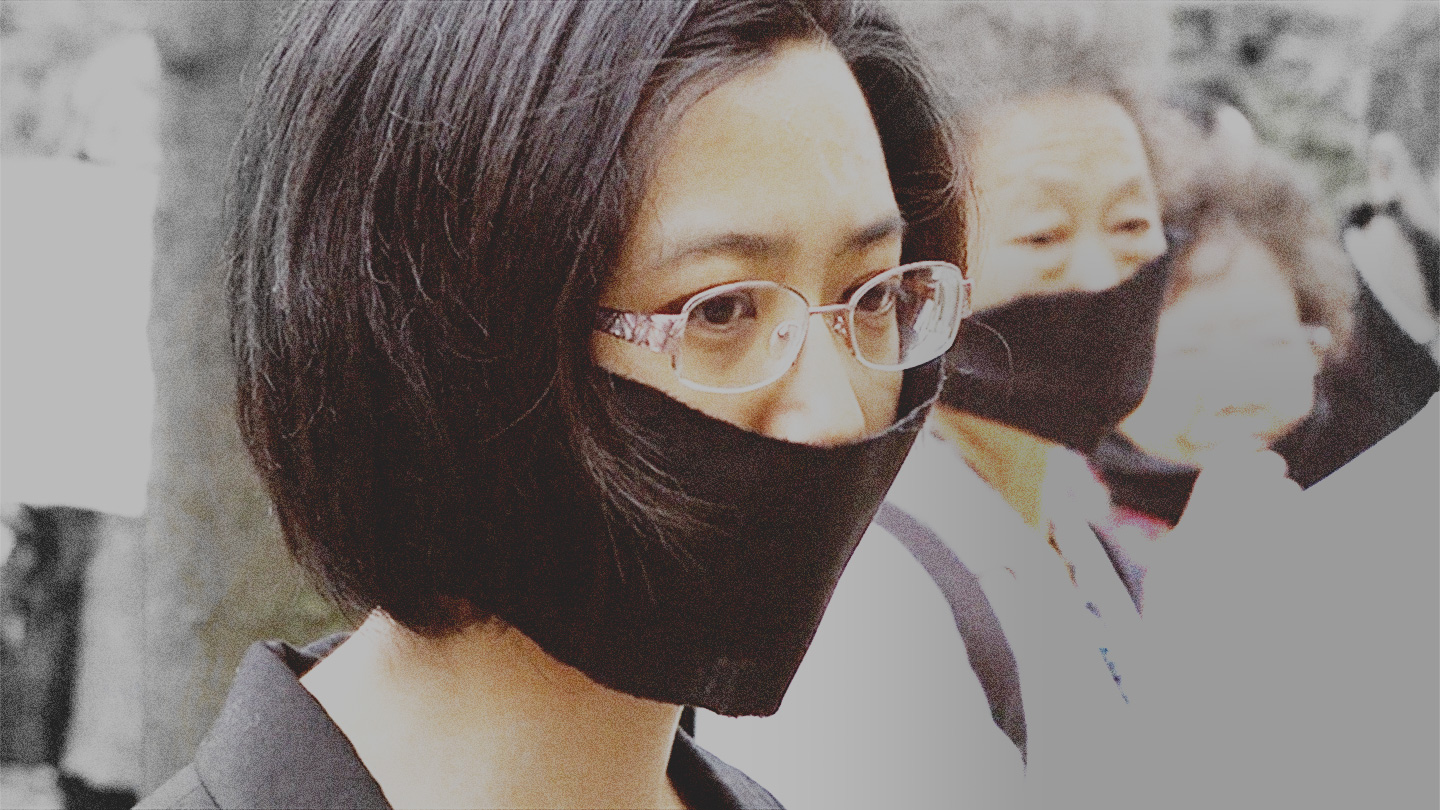 Doris Liu is an emerging documentary filmmaker and an award-winning journalist with Mark Media, based in Toronto. A first generation immigrant, her passion is to tell compelling China/Chinese related stories that resonate in Canadian society and the West.

She and the team behind the film were the only ones on the front lines of this breaking issue, capturing the first cracks in the controversial Confucius Institutes programs and the exclusive story of Mandarin teacher Sonia Zhao, who defected and exposed secrets of the CI program, leading to the first-ever closure of a Confucius Institute in North America.

As an expert on the issues surrounding the Confucius Institute, Doris was a guest speaker at the 2014 ICCE (International Conference on Corporate Espionage and Industrial Security) held in Ottawa.